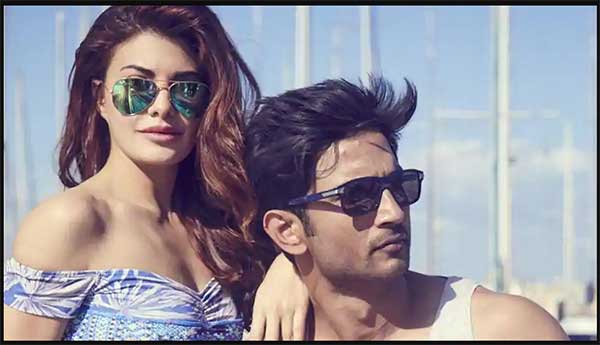 NEW DELHI, August 19: The Central Bureau of Investigation (CBI) will take over the investigation into actor Sushant Singh Rajput’s death, the Supreme Court of India ordered today. It asked the Mumbai police to hand over all evidence it has collected to the agency.

In a win for Bihar in its tussle with Maharashtra, the Supreme Court also said the FIR (First Information Report) registered in Patna based on a complaint filed by Sushant Singh’s father was correct, and that Bihar is competent to ask the CBI to investigate the case.

A “fair, competent and impartial probe” is the need of the hour to stop speculation, said the top court.

Actor Rhea Chakraborty, Sushant Singh Rajput’s girlfriend, had asked the Supreme Court to transfer the FIR or First Information Report registered by his family in Patna to Mumbai.

The Supreme Court said since the Mumbai police had registered only an accidental death report, it had limited investigation powers. The Bihar police, however, registered a “full-fledged FIR” which already stands referred to the CBI, the court said.

“Sushant Singh Rajput was a talented actor in the Mumbai film world and died well before his full potential could be realised. His family, friends and admirers are keenly waiting for the outcome of the investigation,” the court said. The outcome would be a measure of justice for the actor’s father, who lost his only son.

Maharashtra has been asked to cooperate with the CBI probe and provide all assistance. If any other case was registered in connection with Sushant Singh Rajput’s death, it would also be probed by the CBI, the top court said. Rhea Chakraborty never objected to a CBI probe, it added.

Sushant Singh Rajput, 34, was found dead in his Mumbai apartment on June 14. The Mumbai Police said it was suicide and had been investigating whether he was suffering from depression and had felt slighted by film industry insiders and cliques.

More than a month later, Sushant Singh Rajput’s father KK Singh filed a case in Bihar accusing Rhea Chakraborty and her family of cheating his son financially and mentally harassing him.

The Bihar Police complaint led to investigations by the CBI and the Enforcement Directorate into the actor’s financial status and his father’s complaint that millions of rupees were taken out of his account.

Rhea Chakraborty has denied Sushant Singh’s father’s allegations as “total nonsense”. In her court arguments, she had said the move to supersede the Mumbai Police investigation had become about politics ahead of the Bihar election.

Soon after the court order, reactions poured in from Bihar and also from the film industry. “We welcome the decision of Supreme Court to allow CBI to continue with its probe of Sushant death case on the basis of FIR filed in Bihar. Our stand vindicated,” tweeted Deputy Chief Minister Sushil Modi, an indication of the political impact of the case ahead of elections in Bihar.

Welcoming the court order, Sushant Singh Rajput’s family, in a statement, said, “We believe that all those involved in the dastardly crime will be brought to justice.”