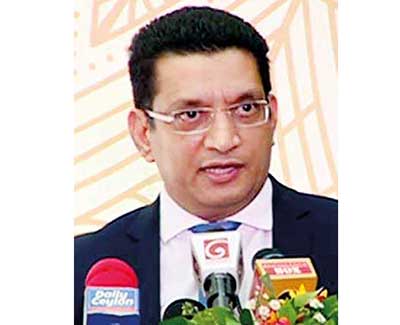 Newly appointed Minister of Justice, Ali Sabry on Wednesday said that he was committed to bringing those responsible for the Easter Sunday attacks to justice.

Addressing a gathering in Kandy, Sabry said that he had not entered politics to make money and that his aim was to bring people together. Although some elements wanted to promote extremism by dividing people, most Sri Lankans had understood the real situation, he said.

“The minorities of the country have commenced a new political journey. We need to embark on a journey based on principles of national unity. A polity that encompasses us all.”

Sabry said that the majority also had a responsibility to offer the hand of friendship to the minorities.

“I assumed duties as the minister of justice to serve all. I am not the justice minister for one community. I love this country. I can assure you that we will not do anything against the country, peace or the brotherhood among the people. No one needs to doubt our commitment.”

Sabry added that most Muslims wanted extremism eradicated from thier midst as the existence of those extremists hindered their own freedom.

NPC won’t be given police or land powers – Minister Weerasekera